Logical Fallacy can be defined as in normal life when two people are arguing with each other on a topic, they often try to win the debate and make the other Unanswerable. For this, some people resort to different logical assumptions to make their opponents unanswerable. Being a learner of philosophy I will still try to tell you about these Logical arguments in turn.

In the list of logical fallacy, the first of these logical assumptions is called the Strawman Logical Fallacy. In this logical delusion, it happens that you make a claim ‘and your opponent rejects something similar to your claim instead of rejecting your claim and gives the impression that he has rejected your claim indirectly. 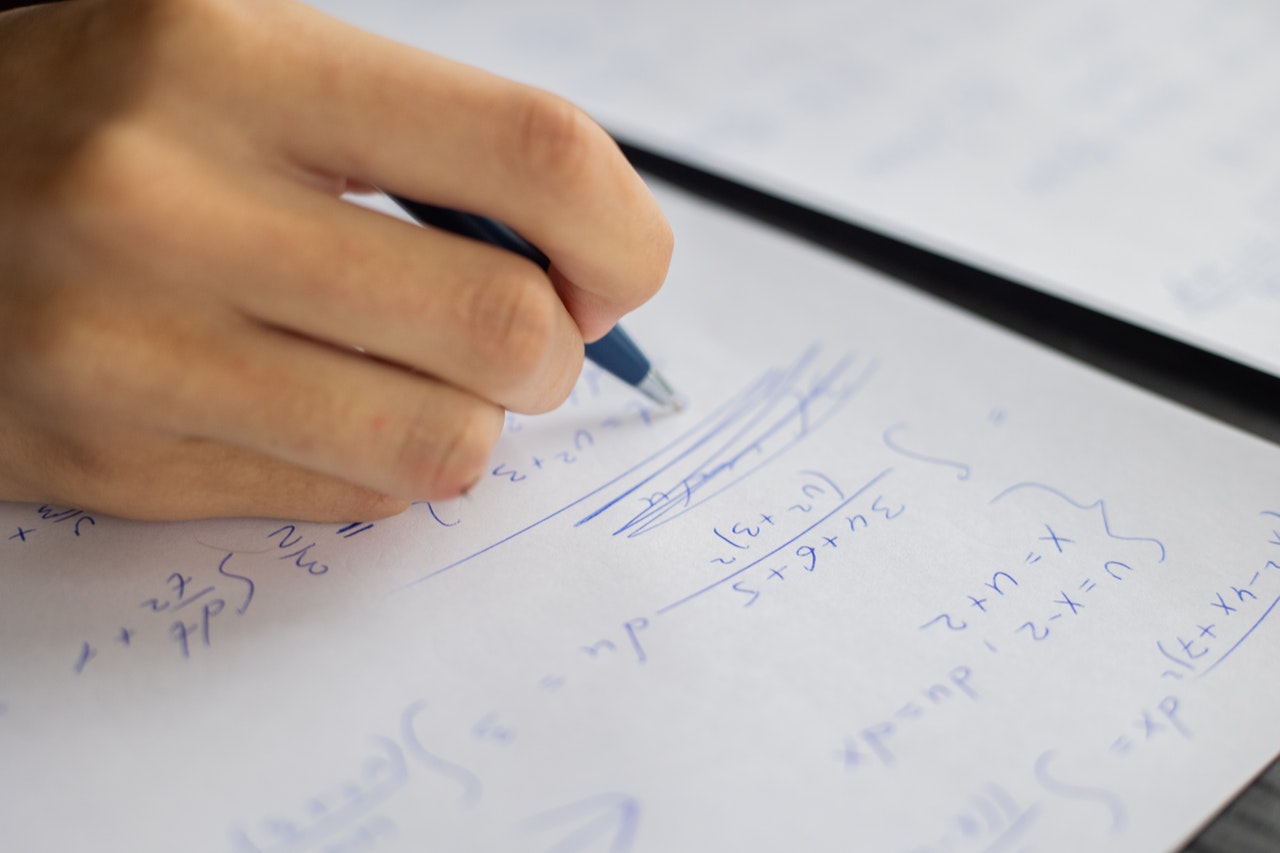 First-person: Islam is a religion of peace.

Second person: You see Islamic countries, there is the most unrest, so how can Islam be a religion of peace?

First-person: Evolution can never make a fish a frog.

Second person: If the theory of evolution were wrong, antibiotic resistance could never be created within bacteria. Because bacteria can change inside, fish can become frogs.

Teacher: You’re caught copying, you know how bad it is. I cancel your paper.

Student: Sir, I know I made a mistake, but think of my parents. If my paper is cancelled, my parents’ hearts will be broken.

In this example, the student beautifully diverted the teacher’s attention from copying and drew attention to the condition of the parents.

First-person: How can macroevolution be called a fact while according to the scientific method there are no observations and experiments in this regard?

Second person: So what experiences and observations are possible regarding the Big Bang? What do you think about this?

In this example, the other person removed the discussion from the original topic and moved on to another topic. So that he can celebrate his iron of knowledge in the debate.

If you understand this logical error, you may think of more examples.

This logical fallacy is still often used during the debate. This is when a person asks the case to exclude a particular person or thing from the general law

A lawyer from the Judge: I believe that drinking alcohol is a legal crime but Miramokal is a nobleman and he made a mistake without wanting to, so he should be forgiven

In this example, the lawyer believes that the drinker should be punished but exempts his client from it because the lawyer has charged a fee

First-person: Macroevolution experiments and observations are not possible so I can’t consider it a fact

Second person: Evolution observations are possible but they happen in a million years so we can’t observe them

This is when a person uses his claim as an argument.

First-person: What is the reason for the similarities in animals?

Second person: The reason is that they evolved from common innovation

First-person: What are the evidence of evolution?

Second person: Evidence of evolution is the similarity in animals

This kind of logical fallacy arises when a person gives only two options during the discussion while in fact there may be options in addition to it.

The argument of Silence or Absence of Evidence

“Paradise is just imaginary. To this day, science has found no evidence of giants.” The above statement shows that if science does not currently find evidence of something, it does not mean that it is wrong. ”

Appeal to the Stone.

“I don’t believe life can’t be created automatically.” Many people deny this argument during the debate but do not give any argument to the contrary

This is the logical fallacy I often encounter. In this, one party comes down to the nature of the opposing party instead of giving arguments in the debate

First-person: The theory of evolution is rejected by many modern scientists

Second person: Even modern scientists like you are ignorant and do not know where to read. In this example, you see that the other person attacked the first person instead of giving an argument which is a very wrong attitude

This logical fallacy arises when someone says it may be possible, so that is the reality

“When you believe that there can be generational change from generation to generation, it is possible that millions of years of change have turned into dinosaurs birds.” In the above example, a person has given a possible thing to the colour of reality, even though it is just an idea

Shifting the Burden of Proofs

This is when a person makes a claim and instead of proving his claim with arguments, tells the other person to give arguments against him

“If evolution did not happen, how did so many species become?” In this example, you can see how a person asked the frontier for arguments instead of arguing himself 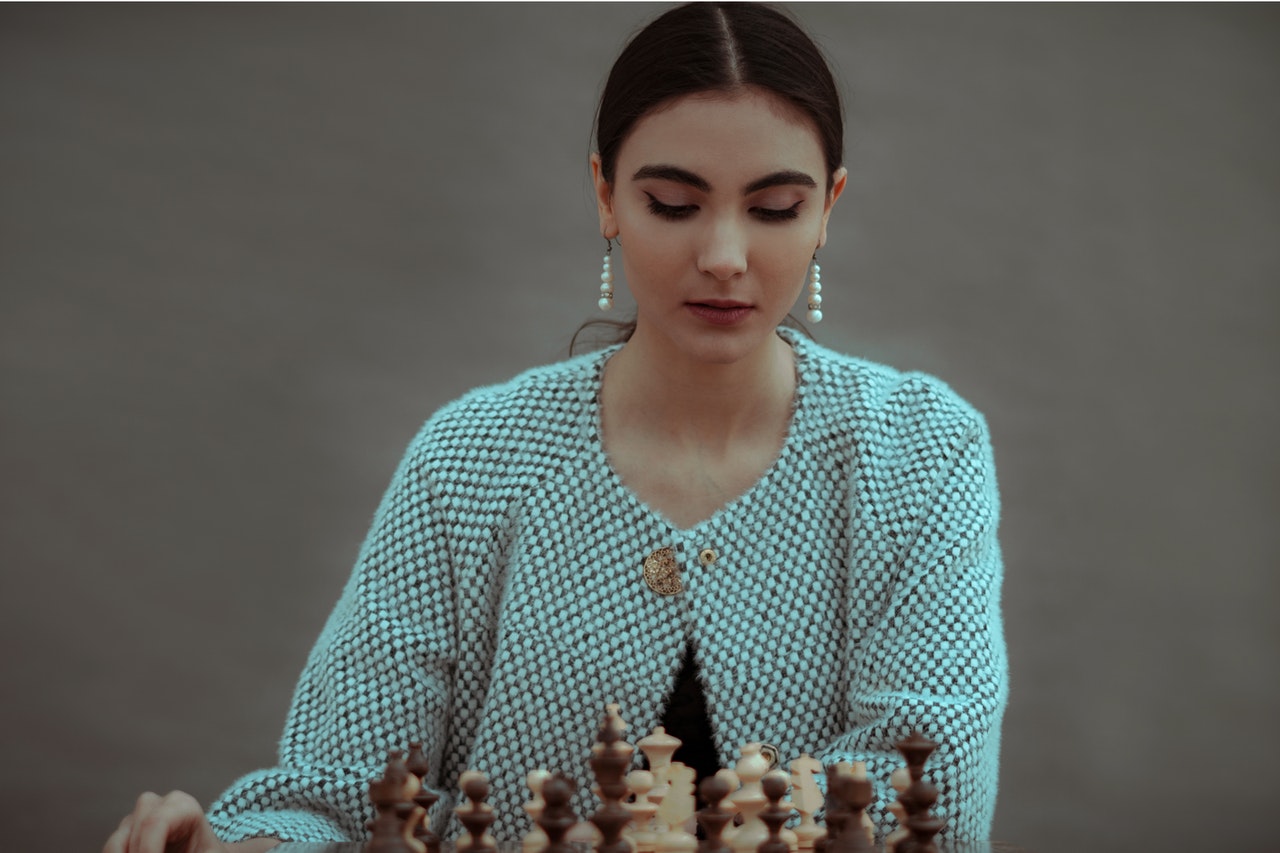 The victim of this logical misconception is the person who says that such a thing is beyond my comprehension and intellect so it is not possible.

“The soul does not exist. Man dies when his mind stops working.” The above example is about a person who does not understand the reality of the soul and therefore denies it

In this logical fallacy, a person refuses to know anything or says something is valid in light of the fact that it has not yet been disproved.

“To this day no scientific paper has been printed that raises questions about neodyarone evolution.” The above statement is showing the ignorance of a person as he has not yet done research on these papers

First-person: The head of this institution is corrupt. He is not doing the right thing.

This logical fallacy arises when someone says to prove that my theory is correct because there are more believers around the world. However, believing in more people is not an argument for being right.

“97% of the world’s scientists believe in the theory of evolution.”

In the above statement, believing that more people is not an argument for the validity of an ideology because at one time so many scientists also believed that the sun is static but today everyone knows that the sun is not static.

In addition, there are many logical errors in the books of logic. The purpose of these logical misconceptions was how you could make a debate a principle if you argue with someone so that the debate is a principled outcome rather than a debate that Could end with no results. 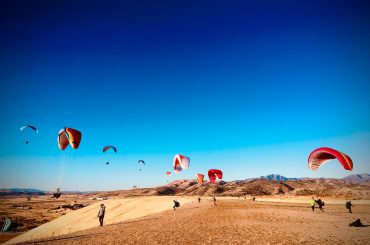 Paragliding in Pakistan Beginners Guide: Everything you need to know about training & tool selection 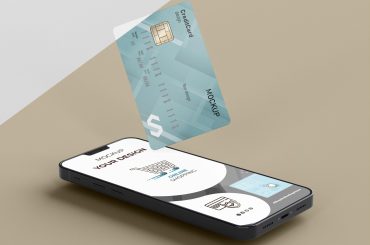 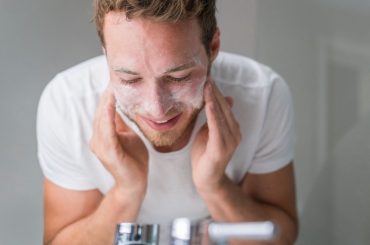 10 Best face wash in Pakistan. How to pick the right one for your skin type? 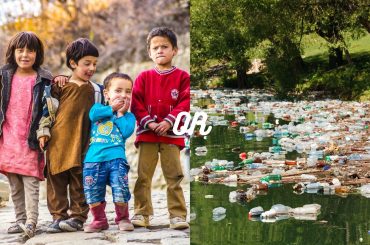 Why Is Gilgit Baltistan Tourism Industry a double-edge sword?