Temple incident like other news you have heard many times in Pakistan, that some mobs every time they demolish a temple their slogans are “Allah ho Akbar” as they have won a war for Muslims. The Temple incident in Rahim Yar Khan is also an example of such an incident.

There are many incidents on record where people gathered as mobs and stormed any temple such as when a similar mob destroyed a Hind Shrine in KP’s Karak. there are countless incidents against the Hindu minorities in Pakistan that it’s more difficult to detail all here but a recent report by The Wire, an Indian online digital publication said that the recent attack on the temple in Rahim Yar Khan is the 8th of such incidents within 18 months.

The police force and law enforcement agencies are seemed helpless though culprits behind temple incident have been arrested.  The societal group which nurtures the idea in the mind of such mobs are basically the religious scholars. And we know today’s Pakistan is the result of the religious policies of one and only Mr. general Zia-ul-Haqq(late) in the 1970s.  Or as slogan of the 70s as “ mard e momin mard e haq, “Zia-ul-Haqq Zia-ul-Haqq”.

In the 70s when the state makes a particular sect more powerful by providing them every support they needed. By giving support to the religious group in Pakistan, the idea of a balance of power was created within the rivalry of different sects in Pakistan. They also then make themselves more powerful to stand against any possible threat. And hence, as a result, the religious groups become more powerful that the state cannot take decisions against their will and consensus.  An example is the rejection of the Domestic Violence Bill by the Pakistan Islamic Council.  What is mean to say is that these groups have now become a superstate and is not in control of the state.

The solution or debate in Pakistani media is ironically hypocritical. There is hardly any news of temple incident that we can hear or see on Television screens or newspapers. It is the open platform of social media that helped the masses to learn about the inhumane acts happening in society. The national media and at large the government unapologetically and hypocritically are the front-line soldiers in raising voices for the minorities of Palestine, Kashmir, Myanmar, Yemen, etc. loudly. But not within borders inhumanely and ironically. You can take the examples of Hazara Community’s mass killing case, especially in Baluchistan province.

The father of the nation Mr. Muhammad Ali Jinnah whom we all admire a lot had categorically stated on 11 august 1947 that

Like other advice of the Quaid, we forget to protect our minorities as well. Quaid E Azam appointed Mr. Joginder Nath Mandal as Pakistan’s very first law minister who was Hindu by religion. It’s the idea of Mr. Jinnah to bring minorities also to the mainstream of the newly born state. But after the death of Quaid, Mr. Mandal left for India as he predicts the future and decided to leave.   He seems to be true now because the minorities are living close to open prisons and temple incidents and incidents like this happen every interval.

The NAP (National Action Plan) was formed after the APS attack on 16 December 2014, including a clause which specifically states that,

“Measures will be taken to stop religious extremism and to protect minorities”. 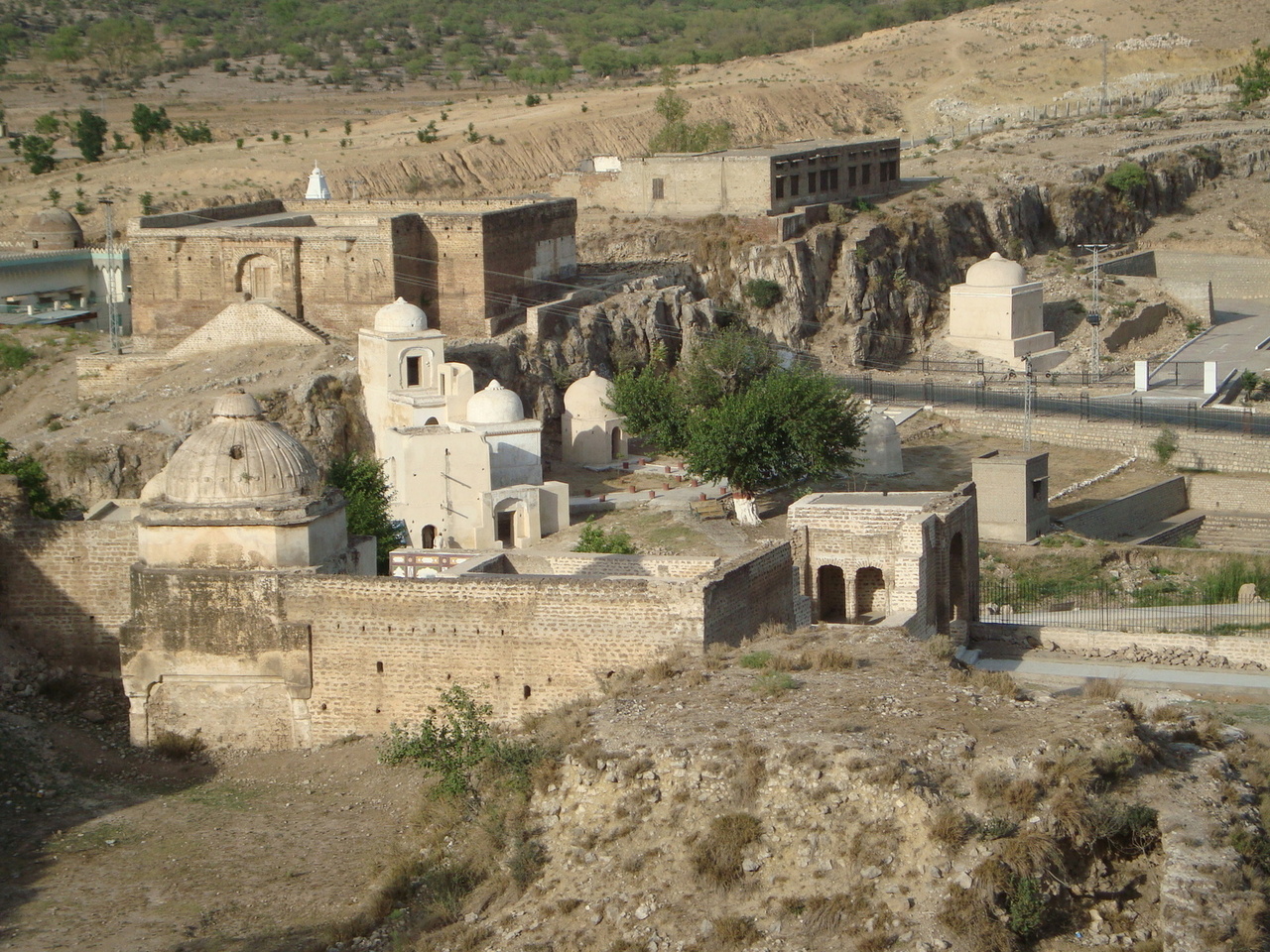 There were 428 places of worship in Pakistan for the Hindu minorities but the All Pakistan Hindu Rights Movement (PHRM) disclosed the results of their survey in which the figures are shocking. out of the 428 places currently, just 20 Hindu Temples are operational today. The remaining places are either forced to be closed or leased or came under such temple incident.

It’s more hypocritic by the people or those groups involved in such incidents that when someone humiliates any mosque in the western world then they record their protests. But within the state, we will not own secularism because here they need more control or power. It’s very easy to recognize your country by others that they will observe that how are you dealing or protecting the minorities and curbed societies.

Globally, Pakistan is losing its image once again after regaining a bit after the huge bombings and terrorism. The fear of FATF is still hanging around the neck to blacklist you for those other rival states are also active. But you are more than enough to destroy yourself. Who needs enemies when you are cutting your own hands? The European Union also warned Pakistan to review its policies against the minorities otherwise the Special Status of GSP+ under the Generalized Scheme of Preferences will be suspended if Human Rights conditions are not met.

keeping in mind the recent temple incident happened it’s very difficult for Pakistan to face the GSP team of the EU. It will be a huge loss in the area of trade, as under GSP+ states exports and imports are being made easy by reducing duties and taxes. And Europe is a huge market for Pakistan’s exports. The very first solution to temple incident or any other such incidents that comes to my mind is that you need to change the syllabus as your top priority. You need to teach your masses the difference between a hero and those who beheaded other humans. Heroes are those who speak about peace love and humanity. Who voices against oppressions and brutality, who speaks against justice and those are your heroes who helped you in education especially in science and medicine like other disciplines. 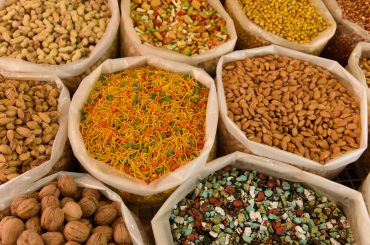 6 Ways To Support the Local Economy On Your Next Vacation 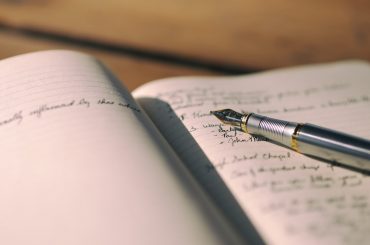 How to Improve Your Writing Skills: 10 Simple Tips

Top Academies in Islamabad and Rawalpindi for Preparation 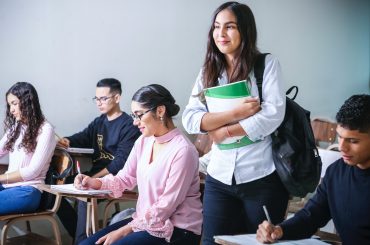